Self Leveling vs. Pan & Tilt Camera Heads: Which is the Best for Sewer Inspection? 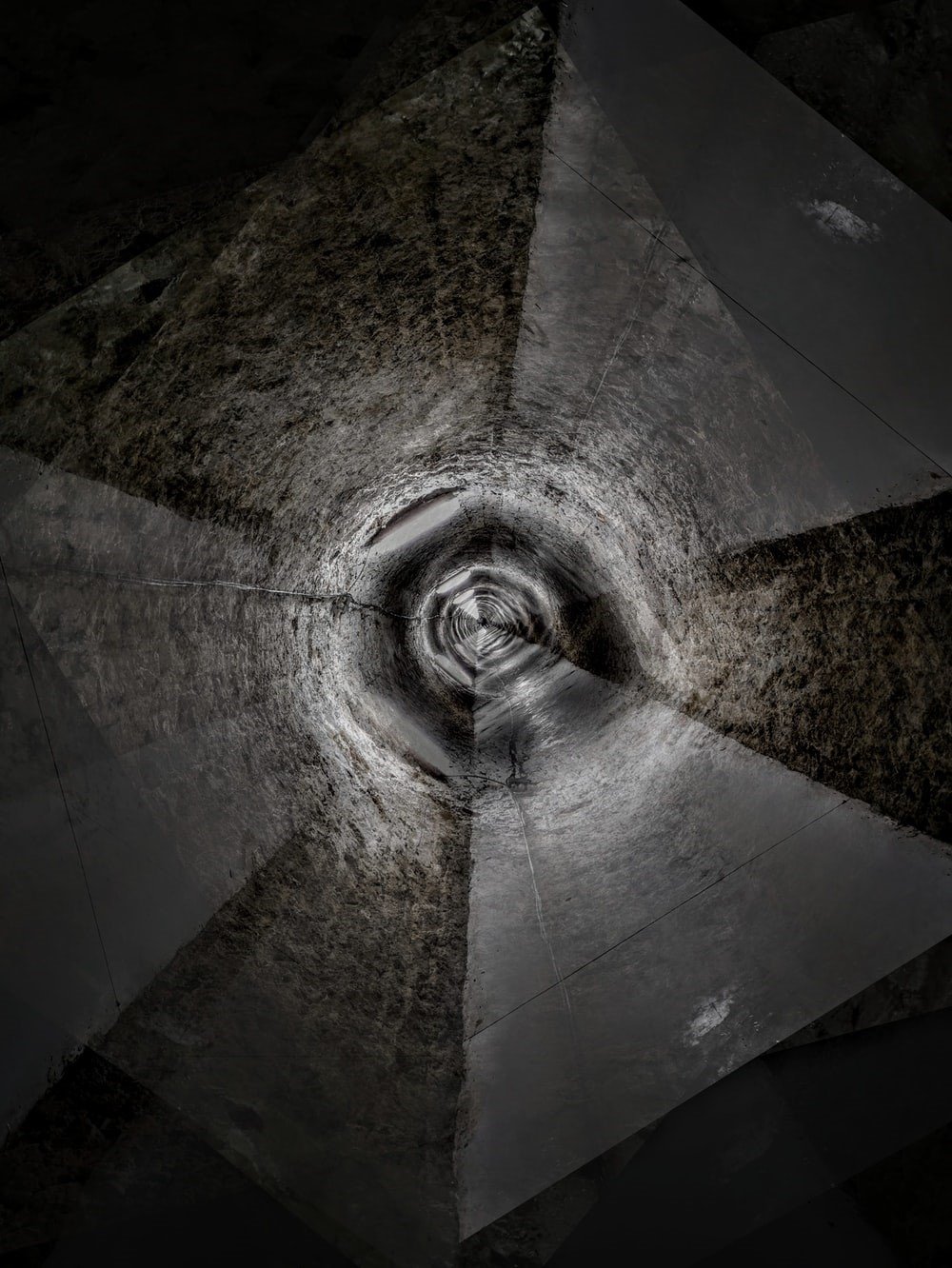 After reading this option, you will know the difference between the two types of pipe inspection cameras. You will have an easier time selecting the right camera for sewer pipe inspection.

Cameras with PT technology can cover a broad area inside the pipe. The pan feature moves the camera along a horizontal plane. The feature is generally seen in panoramic cityscapes that captures more information as compared to a traditional camera.

The horizontal camera movement allows the repair crew gets maximum visibility of the camera. It involves movement of the camera in the left or right position with the base fixated on a particular point. The camera does not move; only the direction of the camera changes. You can think of the pan feature as a person remaining fixed while moving the head sideways.

Tilt involves the vertical movement of the camera. This feature provides a focused shot when the camera is moving. Similar to the pan movement, the camera remains fixed but rotates up and down in a vertical plane. You can think of the tilt feature as a person remaining fixed while moving the head up and down.

Pan and tilt features combine to provide a panoramic view of the pipe. It allows the maintenance crew to visually inspect the pipe to look for leaks and cracks.

Which Camera is Better for Sewer Line Inspection?

PT cameras are suitable for inspecting large sewer pipes. The features allow the maintenance personnel to get a panoramic view of the pipe’s interior. This helps in the identification of issues inside the pipe.

For the best quality pipe inspection cameras, you can contact the USA Borescopes. We have a large variety of cameras that are suitable for different purposes. You can buy cameras with pan & tilt and self leveling features for sewer line inspection. 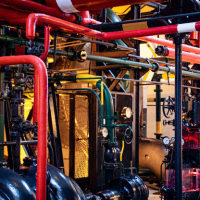 Are There Borescopes for Hazardous Environments? 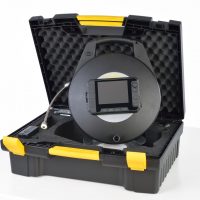 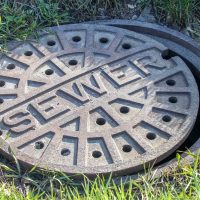 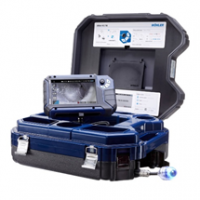