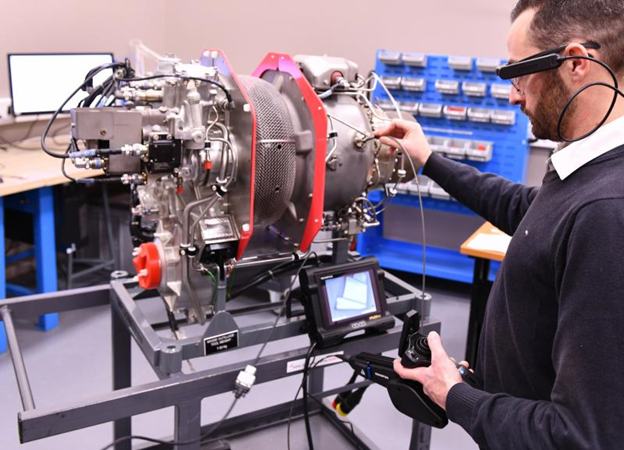 Safran Helicopter Engines, previously known as Turbomeca, is a French manufacturer of low- and medium-power gas turbine turboshaft engines for helicopters. The company also produces gas turbine engines for aircraft and missiles, as well as turbines for land, industrial and marine applications.

Since its foundation as Turbomeca during 1938, Safran Helicopter Engines has produced over 72,000 turbines in its early years, it benefitted greatly from a rearmament program conducted by the French state; operations were disrupted by the occupation of France during the Second World War, but the company survived and rebuilt quickly during the immediate postwar years. Prominent successes during the Cold War include the use of its Artouste II turboshaft engine to power the new Sud Aviation Alouette II helicopter (the first production turbine-powered helicopter in the world) as well as its involvement in Rolls-Royce Turbomeca Limited (a joint venture with British engine manufacturer Rolls Royce Ltd that produced turbojet and turboshaft engines).

Safran Helicopter Engines, the world leading manufacturer of rotorcraft turbines, is the only manufacturer dedicated exclusively to this market

Many believe there is safety in numbers and having two engines is no exception. However, that is not necessarily the case. While there is a 2% difference in safety rating for both single and twin-engine helicopters, the number of engines the aircraft operates on proves to make little to no difference.  Many argue that the second engine doesn’t really make the flight any safer. They point out that many helicopter models could not function with only one engine. The style requires two engines, so the failure of one is just like an engine failure in a single engine model.

Maintenance on helicopter engines is very important.  Most phased maintenance programs have a minor inspection due every twenty-five flight hours and a major inspection every 150.  Heavy Maintenance means work that is not carried out routinely as part of day-to-day operations and requires the vehicle to be removed from service.  Whereas base maintenance includes activities which require the aircraft to be taken out of service for longer periods and which require special equipment only available in a hangar, line maintenance activities are mostly carried out during normal turnaround periods where the aircraft is on the ground. Line maintenance, which is often completed within a short period of time and does not require specialized equipment, training or facilities, can be performed either on the flight line or onsite at a customer’s premises.

Heavy maintenance and major inspections on any helicopter can be performed either in-house at certified maintenance center or directly at the operator’s facilities.

Line Maintenance generally refers to minor, unscheduled or scheduled maintenance carried out on aircraft that includes: Preparing and readying an aircraft for flight during a period of service. Maintenance activities being performed to ensure that the aircraft is airworthy and fit for flight.  The market for the Aircraft MRO (Maintenance Repair Overhaul) sector is typically divided into four major segments, which include Airframe heavy maintenance and modification, Engine maintenance, Line maintenance and Component maintenance. Safran Helicopter Engines is the worlds leading manufacture of helicopter engines, with more than 72,000 produced since being founded. 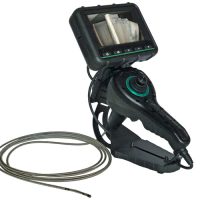 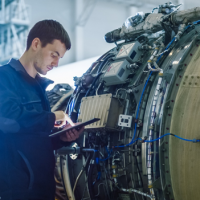 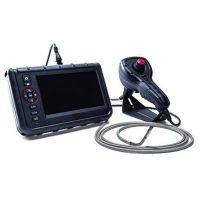 All That You Must Know About Videoscopes 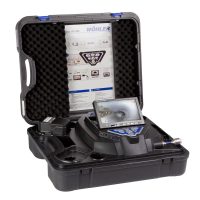