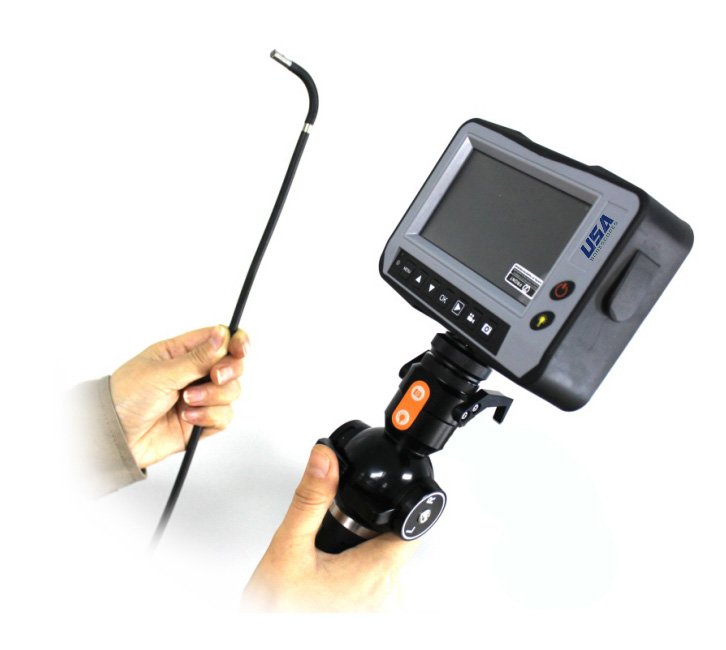 The P&W Portable Video Borescope Inspection Kit is Small, Portable and an Amazing Option for Professionals to Use as an Aircraft Engine Borescope or Even for Power Generation Turbine Support

Borescope inspection systems are popularly used in various industries because they are so small, multi-purpose and can help identify crucial errors. Even in the aviation industry, borescope kits are widely used for helicopter maintenance, aircraft engine checkup as well as for the landing gear.

USA Borescopes provides borescope that are designed to complete the Pratt & Whitney Borescope inspections. Most all of these engines will require an articulating borescope to complete the inspection. Articulating borescopes allow the borescope inspector to manipulate the probe tip to visually inspect each turbine blade and confirm airworthiness. Aviation engine inspections keep these precision-made engines at top performance and minimizes unscheduled downtime. And of course, airplanes do not make money on the ground so keeping these engines operational and safe is critical.

As videoscope cameras continue to advance in technology and features you can be assured that the demand to save both time and money while increasing image quality will be of high demand. USA Borescopes will continue to provide and support our world class borescope products and we invite you to test out our quality and responsive customer service.

Given this factor and its usability and portability, it is no surprise the P&W portable video borescope inspection kit is a favorite among aviation borescope professionals. The kit may be small in size but it delivers powerful results and can be used in different vehicles, including helicopters and planes without any issues.

The P&W portable video borescope inspection kit has a videoscope system that delivers high quality imagery and video results. The bore camera is 4mm in diameter and encased in a durable tungsten sheath that prevents it from damage. It also has a 2 or a 4-way articulation system that improves its flexibility and range of use.

It comes with a 4.3-inch LCD screen, which is compact and easy to carry. All the data from the P&W portable video borescope inspection kit can be stored on an SD card and it also has video recording features. It also has built-in LED lights to deliver better images and clarity in videos.

These models listed on the Pratt & Service letter were actually tested by Pratt & Whitney Engineers. Those suppliers include: Olympus, GE and the now closed suppliers of Machida and Borescopesrus. Both BorescopeRus and Machida Borescope have systems out in the field and very well may be performing well or you may find one for sale on Ebay. Either way if you require a repair of your Borescopes R Us (or Borescopes Rus or BorescopesR Us) borescope or your Machida borescope we encourage you to contact www.borescope-repair.com.

Pratt & Whitney No Longer provides approval of specific borescope or videoscope suppliers as the internet and targeted marketing have given borescope users more options to consider. The most popular diameter for Pratt and Whitney borescope inspections is the 4mm diameter borescope. Keep in mind that borescopes that range in diameter from 3.7 and up to 4.5mm in actual diameter will be included as a 4mm borescope. With that in mind, there are some 5mm diameter borescope that will perform acceptably in some of the P&W Guide tubes as well.

The key point to remember is that what is important is that the videoscope being used meets or exceed the requirements as listed in the Pratt & Whitney service letter. Maximum diameter of 4.3 mm and minimum probe length are easily achieved with the PWKit 2 and the PWKit 4. Both of these systems meet or exceed the requirements of the PWC34910-109 borescope kit. Of course, at the time of the Pratt & Whitney service letter S.I.L NO. GEN- PT6-029 two-way articulation was the most widely used when it came to borescope products. Again, with the advances in technology and features four way and joystick articulation are the most popular. Picture taking and video recording of the turbine inspection are perfumed with the touch of a button. Conversely, image capture and video recording with the older fiberscopes required external cameras and light sources. This was a very cumbersome process especially if you were on an elevated platform. As stated earlier, the new borescope models provide on board image capture and video recording capabilities which is a significant improvement over the older fiberscope models.

This borescope kit has been found especially useful for the inspection of Pratt & Whitney PT6 engines, highlighting the unit’s small diameter, short distal ends in order to easily navigate through the PWC34910-200, PWC34910-400, PWC34910,600 borescope guide tubes, as well as many others.

In addition, there are other Pratt & Whitney approved borescopes listed that have similar or slightingly different specifications. P&WC EMM also refers to the borescope kits:

To our knowledge there aren’t any other borescope kits listed on the old Pratt & Whitney Service Letter list nor an updated list. Keep in mind, this service letter is now more than 10 years old and a lot of significant change has occurred in the borescope and videoscope industry since it’s release.

This videoscope kit meets the requirements to perform an HSI borescope inspection (hot section borescope) as described in the applicable EMM and P&WC SIL PT6A-116.

The Pratt & Whitney Canada PT6 Engine is a turboprop aircraft engine produced by Pratt & Whitney Canada. Its design was started in 1958, it first ran in February 1960, first flew on 30 May 1961, entered service in 1964 and has been continuously updated since. It consists of two basic sections: a gas generator with accessory gearbox and a free power turbine with reduction gearbox, and is often seemingly mounted backwards in an aircraft in so far as the intake is at the rear and the exhaust at the front. Many variants of the PT6 have been produced, not only as turboprops but also for helicopters, land vehicles, hovercraft, boats, as auxiliary power units and for industrial uses. By November 2015, 51,000 had been produced, had logged 400 million flight hours from 1963 to 2016. It is known for its reliability with an in-flight shutdown rate of 1 per 651,126 hours in 2016. The PT6A covers the power range between 580 and 1,940 shp (430 and 1,450 kW) while the PT6B/C are turboshaft variants for helicopters. 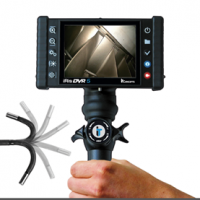 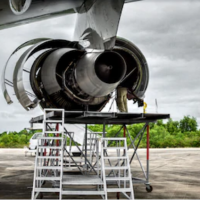 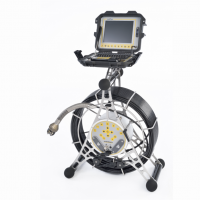 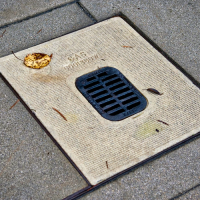