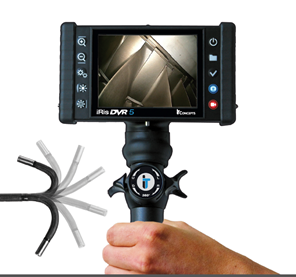 Industrial videoscopes has a wide range of applications. Industrial borescopes can be used to check whether there are defects and cracks in the welding gap. At the same time, it can also check whether the welding work is complete and the welding effect is reliable. The industrial boroscope can also be used to check the inner cavity of a machine casting or other post manufactured item. The boro scope camera can be used to examine deep into the internal parts of the parts, and aid in identifying defects of the product. Of course, borescopes are commonly used in aviation and aerospace inspections, So the image quality of the borescope is critical.

The demand and desire for higher quality images is every increasing.  Most common when the term HD definition many think of television viewing quality.   Wikipedia states, High-definition television (HD) describes a television system providing an image resolution of substantially higher resolution than the previous generation of technologies. The term has been used since 1936, but in modern times refers to the generation following standard-definition television (SDTV), often abbreviated to HDTV or HD-TV. It is the current standard video format used in most broadcasts: terrestrial broadcast television, cable television, satellite television, Blu-ray Discs, and the only difference is the picture quality of SD and HD. Prior to this, respective SD versions of the channels transmitted in 4:3 video with letterbox on it, making the image appears smaller.  With the familiarity of this term it is now used when borescope inspectors are in search for their portable videoscopes and ask, “What do you offer with regards to HD Borescopes?”

Image quality can refer to the level of accuracy in which different imaging systems capture, process, store, compress, transmit and display the signals that form an image. Another definition refers to image quality as “the weighted combination of all of the visually significant attributes of an image”. The difference between the two definitions is that one focuses on the characteristics of signal processing in different imaging systems and the latter on the perceptual assessments that make an image pleasant for human viewers.

Image quality should not be mistaken with image fidelity. Image fidelity refers to the ability of a process to render a given copy in a perceptually similar way to the original (without distortion or information loss), i.e., through a digitization or conversion process from analog media to digital image.

Many borescopes users don’t know if the system they are using has an CCD or CMOS image sensors, all they know is whether or not they are happy with the image quality and performance of the borescope.  Of course, budget is always a factor when selecting the best borescope for your specification application.   However, with the increase in image quality and the decrease in cost of CMOS image sensor you may be surprised how far your borescope budget dollars can go. An important to consider is the long term cost of ownership.  Borescope repairs can be quite costly especially if the borescope loses the image which in many cases it means that the borescope camera (CCD or CMOS image sensor) has been compromised.

The application range of industrial borescopes is very extensive. In order to meet the needs of many production and processing units, industrial videoscopes have dramatically increased in production technology and product variety.  Shop around and test out the various options for your borescope and whether you chose a CCD Borescope like the Iris DVR 5 borescope or a CMOS Borescope like the USA1000 J-4-1500 borescope, you will ultimately choose the best tool for your application and borescope option. 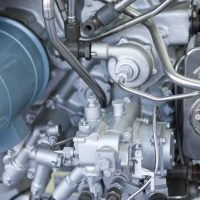 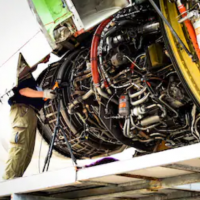 Borescope Care & Maintenance: What You Need to Know 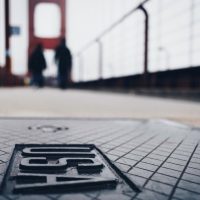 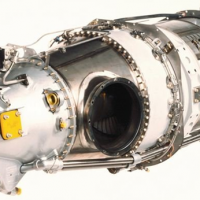