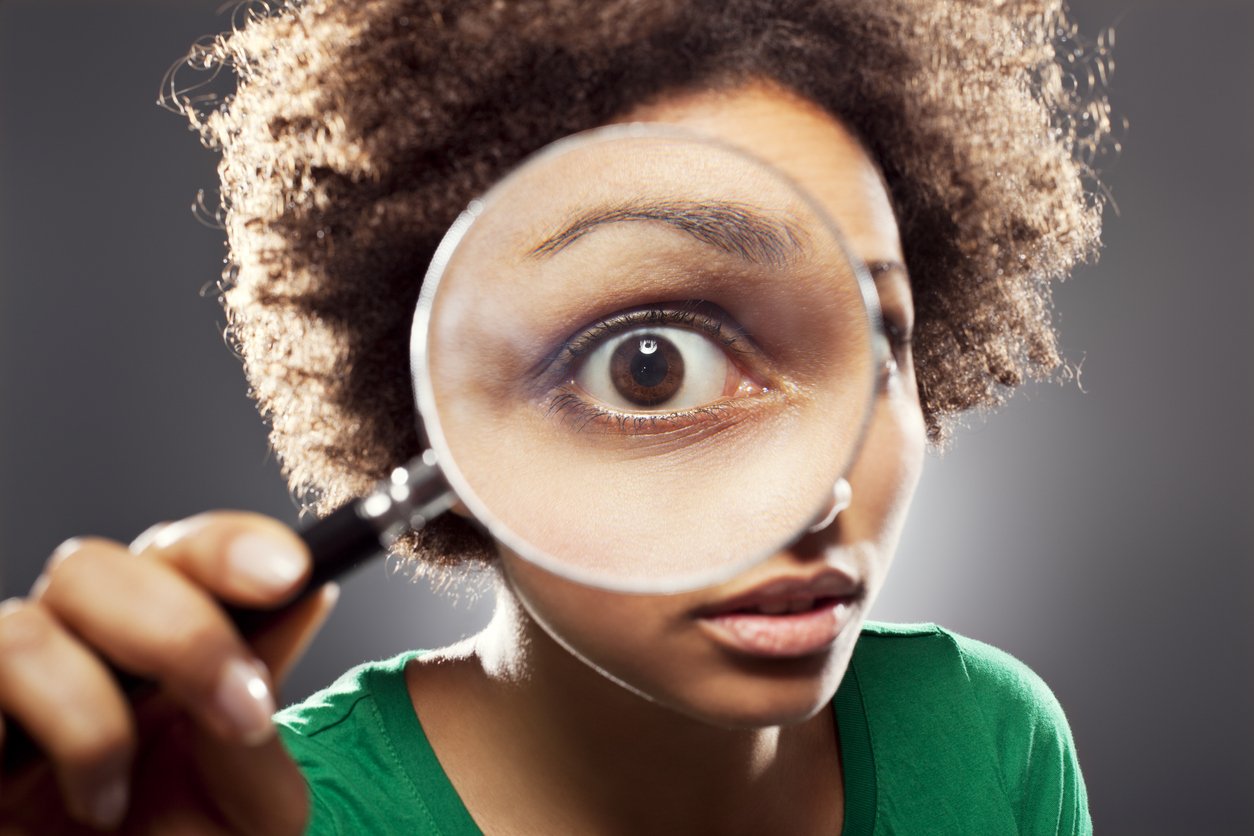 What magnification does the borescope offer?  That sounds like a simple question doesn’t it?  But it is more complicated than it sounds.

Both microscopes and eye loupes usually have a very restrictive DOP (Depth of Field).  They can only focus images at a certain distances and therefore, their magnification is very limited.

A borescope, on the other hand, has an extensive DOF (Depth of Field).  There, borescopes are easier to use a users do not have to refocus them from time to time.

When you are testing out your borescope take a known item such as a penny and test out the magnification changes as you move your borescope closer to the target area.  You can see for yourself how the borescope magnification varies greatly.   If you have a system that offers different field of views, both wide and narrow you can test this out as well. 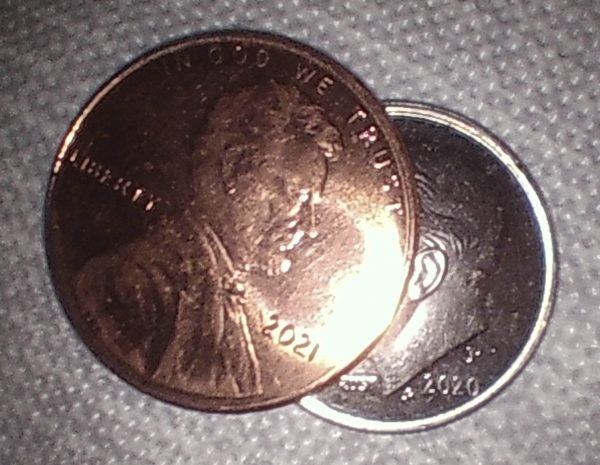 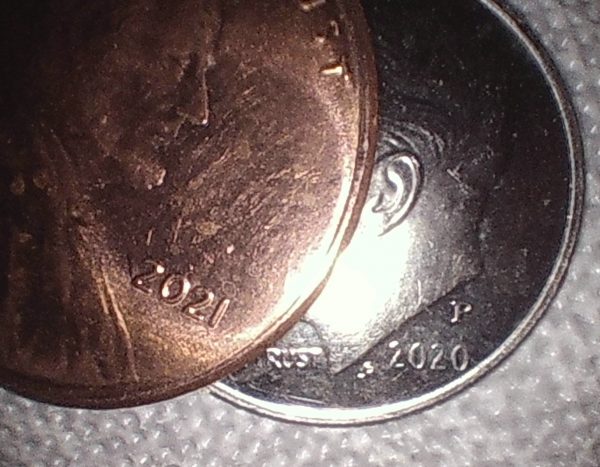 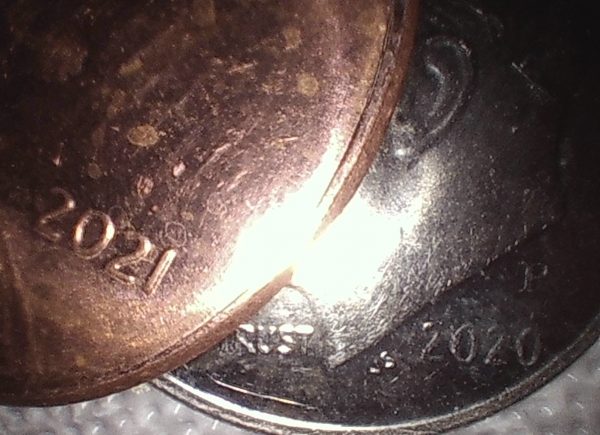 The new endoscopes provide a magnification function by adjusting the position of the lenses located at the tip of the tubular probe.   Most of your videoscopes will provide a digital magnification on screen.   Some will supply 1,3 or even 8 times zoom.   In addition, once you save the image and transfer to your computer you can digitally zoom and enlarge the image.

Optical zoom endoscopes also enable doctors to observe magnified images for further inspection while maintaining high image qualities. This is distinguished from standard endoscopes with electronic or digital magnification, which simply enlarge the images on the displays with degraded image qualities/resolutions. Reports further highlighted that high-magnification optical zoom endoscopy may potentially allow specific characterization of some abnormal tissues that is sufficiently accurate to defer biopsy to save costs and improve efficiency.

We hope that this informative blog assist you with the understanding of how borescope magnification works. 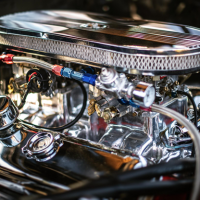 What Is the Best Borescope for Automotive Inspections 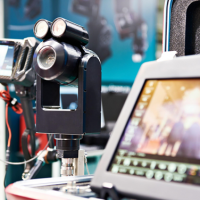 What size Borescope Do I need? 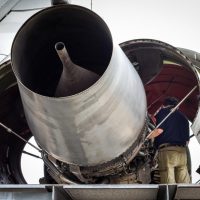 Tips for Engine Inspection with a Borescope 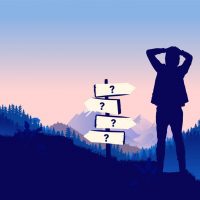